A year since I've posted on here! That's a bit embarassing honestly, but I did graduate from uni, get a job, and move into my own place in that time so I hope my absence is forgivable. Anyway, moving on.

This post is going to be on an interesting challenge from the recent HackTheBox Secret Santa CTF named Minimelfistic. The challenge was on the harder side of the ones released in the pwn category, requiring a little bit of funky ROP to complete. I really liked it, as it shows the kind of creativity you have to resort to if you're not given all the gadgets needed to pop a shell.

Downloading the challenge tarball and decompressing it shows we have the following files given to us:

Pretty standard, the binary itself as well as the libc version used so we don't have to derive it ourselves. From here, we can run the binary and have a bit of a play around to get a grasp on what's going on.

As we've got pretty much all we can from playing with the binary, it's time to crack it open and see what we can find. I'm going for some static analysis first, so Ghidra gets booted up.

Loading in the binary, we've still got some debug symbols, which is nice. There seem to be two important functions, main and sec_alarm. Let's have a dive into main first and see what's going on:

After a brief read, it looks like we have a few key events happening in this function:

Let's first have a look at sec_alarm to make sure nothing super important is happening in there. Ghidra gives us this for the decompilation:

Nothing super interesting here, seems to just be grabbing a random value seeded with the time and then printing the Santa is not home! message a varying amount of times depending on that random value. We can probably ignore this for now.

The read call on line 23 immediately sets off some alarm bells. We're reading in 0x7f0 (2032) bytes to a buffer much smaller than that size, and it's not too difficult to guess what happens when you do that. To confirm how much work we're going to have to do to convert this buffer overflow to RCE, let's have a look at the checksec output:

No canary, so nice and easy to control the instruction pointer. NX is on, so we probably won't be looking to jump to shellcode. PIE is disabled so ROPing to gadgets in the main binary should be doable. Finally, RELRO's fully enabled so a GOT overwrite is unlikely.

The final thing we can spot is that actually returning from the function requires the first character in our input to be 9. Nothing too complex there, just worth remembering so we don't sit staring at GDB for 2 hours wondering why our payload isn't working.

The first thing I wanted to do here was check that we really can control the return pointer, and that I wasn't missing something.

To interact with the binary, I'll be using a Python script with the Pwntools library. Starting off we can add all the boilerplate to get the binary running:

Running this executes the binary as expected, with the repeated Santa is not home! message playing a few times. To make things nice and clean, we can add a check into our binary to delay our input until the alarms stop:

Running this works as expected, with a slight delay at the start and then the message [!] For your safety, the 🚨 will not be deactivated being displayed, showing our input is registering.

Next up we can do a bit more in-depth debugging to find what happens if we attempt to overflow the buffer. Let's attach a GDB instance which will break at the ret instruction of main, then add in a payload which should trigger a buffer overflow.

Here we'll get a new shell with gdb attached to the binary, which should open up when we run the pwntools script. As well as this, we're sending a 9 followed by 2000 As, which will hopefully trample over the stack and overwrite the return pointer. Running it and viewing the results in gdb shows this:

Great, just as we expected. We should have control over the return pointer. Let's grab the exact offset by using the pwnlib.util.cyclic library and a bit of manual inspection:

Running this and grabbing the first 4 bytes at RSP then feeding them into cyclic_find gives us the offset:

Knowing that, we can do a dummy run with a 9 followed by 71 As, and finally a few Bs to check we've got the right offset:

With control over RIP and NX set, the next best option after jumping to shellcode is trying to get a ROPchain to return into libc and execute a call to system or something like that. Let's have a look at which functions are available to us in the main binary to see what we have to work with.

So in terms of writing to stdout, we've got access to the write function, which is great, but not much else. write takes 3 arguments: a file descriptor to write to, the buffer to write from, and the amount of bytes to write. Knowing this, we ideally want to print to stdout (file descriptor 1) a memory leak of a GOT function (any should work, I'll go with write again for consistency), with the amount of bytes being 6 or above so we get the full leak.

To call write with arguments, we'll need some ROP gadgets to fill certain registers before calling the function, namely RDI, RSI, and RDX for the first, second, and third registers respectively. Let's use ROPgadget to check the binary and see which gadgets we have access to:

I snipped out some of the less interesting ones, but from this we can immediately spot a few useful gadgets: pop rdi, ret and pop rsi; pop r15; ret. The first is a nice easy write into the fd argument, and the second we can just add a dummy value to write into r15 with rsi being set to the address of our target GOT function.

We run into a bit of snag when trying to write the length value into RDX though; none of the gadgets available in the binary seem to do much with the register.

Yeah, not very much to work with here at all. On top of this, the value of RDX when we hit the ret instruction in main is 0, so it won't write any bytes from the buffer to stdout:

So we don't have a suitable gadget for writing a value into RDX, which is annoying as literally any value over 6 would be sufficient. I was stuck here for a little bit trying to decide whether I was in a rabbit hole or if I was just missing something.

After a while, the idea popped in my head to try and use other function calls as pseudo-gadgets. Functions don't necessarily need to clean up all their values in registers after being called, so if we can find a function that leaves a value in RDX after returning we'd have exactly what we need.

To test this theory, we can do a bit more memory examination inside gdb. There are plenty of function calls happening, so if we just set a breakpoint before a function call and then look at the memory values before/after, we can see if it leaves anything in RDX.

My first try at this was with strlen, as it's called a few times during normal execution and also only requires one argument (which comes in handy if we want to call it ourselves in our ROP chain).

Setting a breakpoint at the call to strlen at 0x40090e shows us the following context dump:

Using n to step past the function call lets us see the registers afterwards:

Well... we've got a value in RDX! Granted, it is a very large value, but this should still work for our purposes as we can just extrapolate the first 6 bytes for a useful memory leak.

Putting it all together

With all this we should be able to piece together a classic ret2libc ROPchain, calculating the libc base and then calling system with /bin/sh.

We can use the handy pwnlib.ROP module from pwntools to put together our chain, starting off by initialising the ROP object from the target binary and then adding in our call to strlen.

Running this and breaking at ret again shows that the stack is set up as expected, and stepping through successfully calls strlen.

Now we can expand this first ROPchain to leak an address from the GOT. We'll first get a large value into RDX using strlen, then pop 1 into RDI and got.write into RSI. Finally, we'll call write and then hop back to main.

Running this gives us the following output from ROP.dump:

All looks good. Last thing to do is run the binary and see what happens. After running and letting it send the payload, we can see a whole lot of data get written to stdout:

This is a great sign, and suggests that we've leaked memory, with the first 6 bytes hopefully being our libc leak. Let's grab this using recv and confirm.

Inserting  this after sending our ROPchain will let us grab the first 6 bytes of the leak, append two null bytes so we get a full 8-bit address, then print it out (in theory). Running it gives this output:

Perfect! That looks like a valid libc address (starts with 0x7f), and running a few more times shows that the last few bytes stay the same, so it's safe to assume we've got a valid leak. From here we can carry on with the rest of a standard ret2libc exploit, making another ROPchain to calculate the libc base and then call system .

Running this script gives us the following output:

And that's the challenge done :) In the real CTF you'd have to switch out the local libc binary for the target one and change from a local to a remote process, but should all be the same otherwise.

Below is the full script used:

Over the weekend, I had the opportunity to play in Metasploit CTF 2020 with some friends in the team PrettyBeefy. We managed to come 2nd overall, completing all the challenges - better than I think any of us were expecting, which is always nice. Below will be a brief writeup 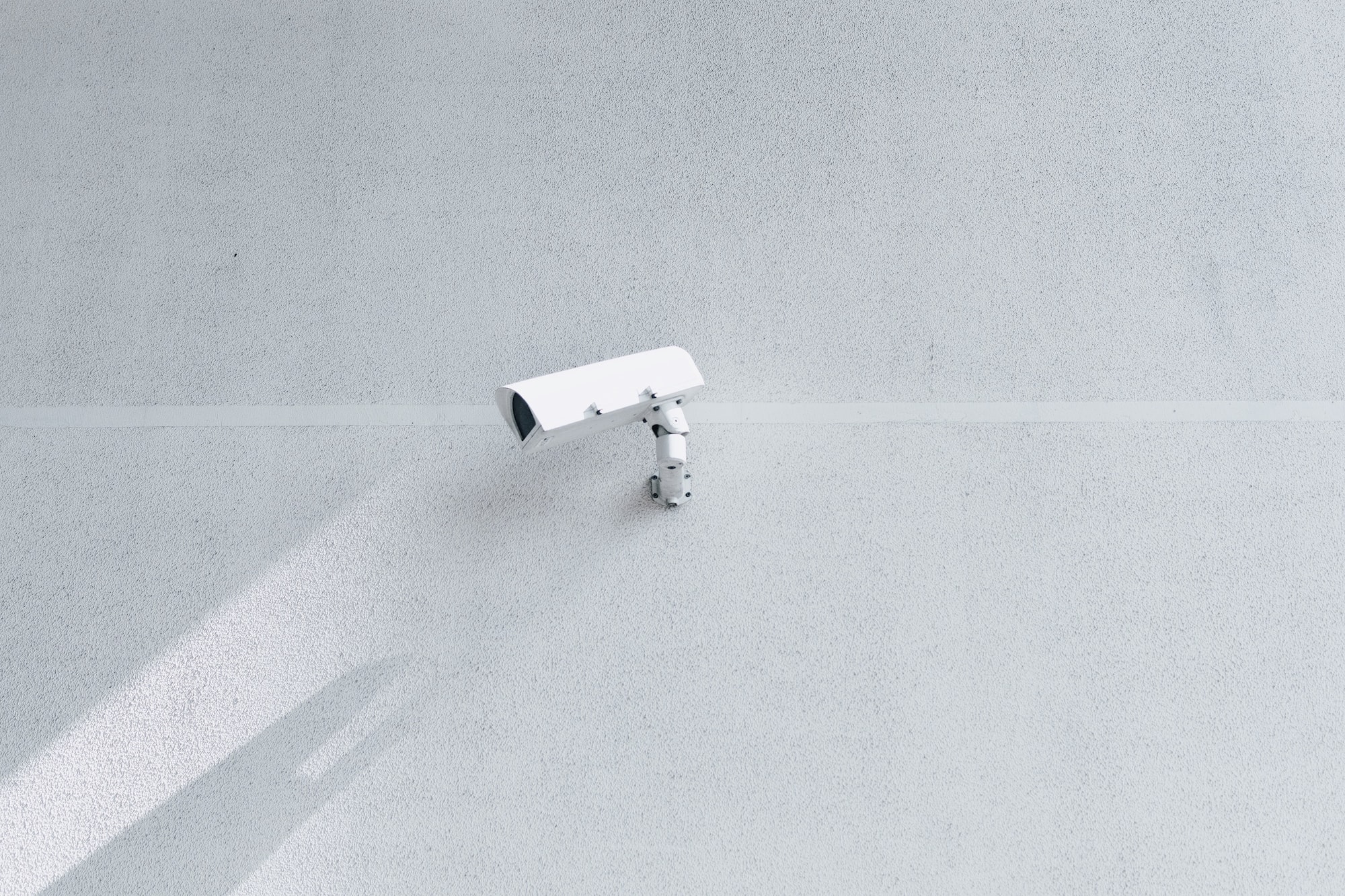 Creating my own Boot2Root VM has been something that has interested me ever since I first started getting in to stuff like HackTheBox and TryHackMe. 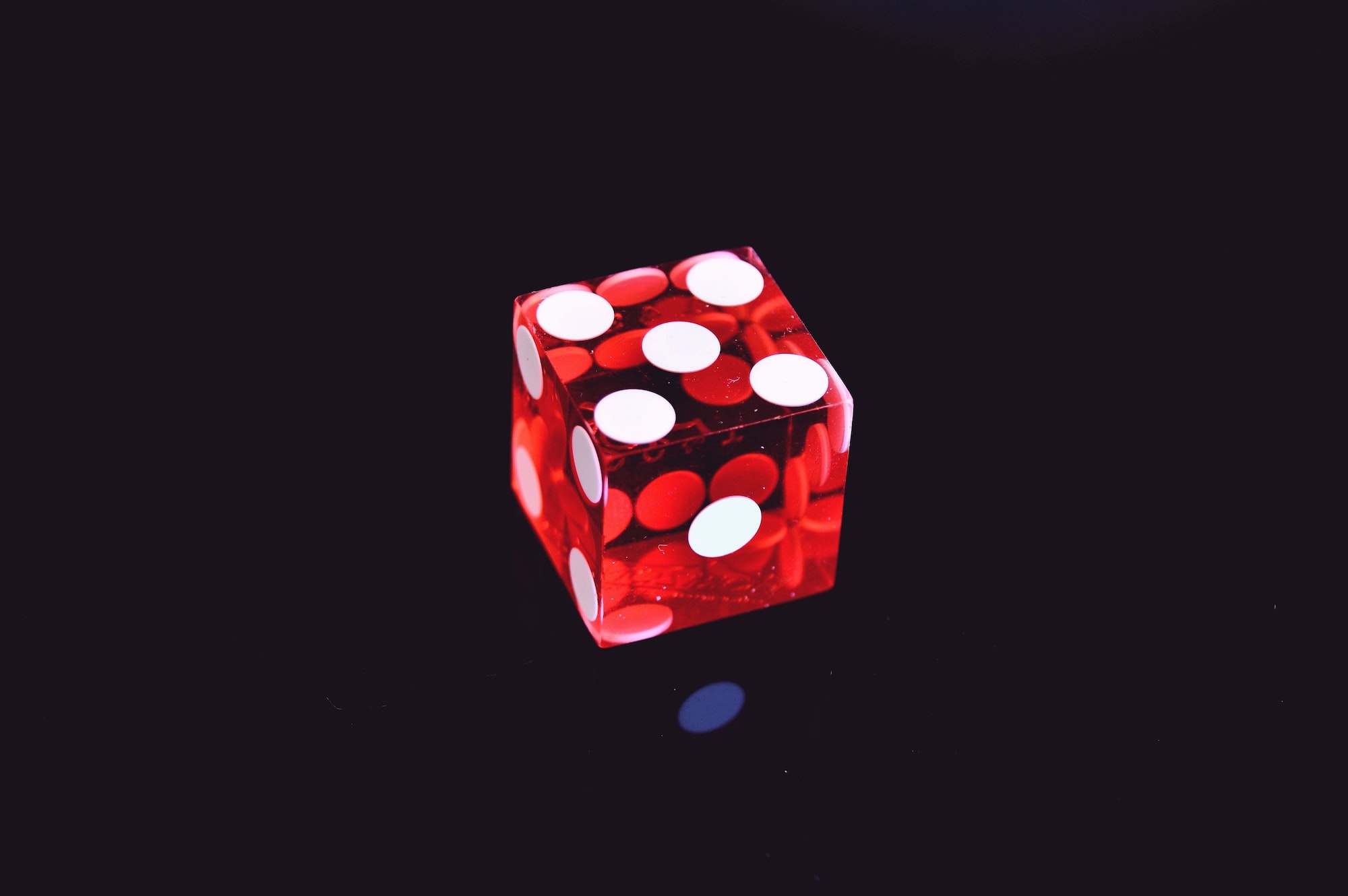 Rigged Lottery was a medium rated challenge in the misc category, providing a binary as well as a remote server to connect to with netcat.